The Suncoast Chapter of the National Academy of Television Arts & Sciences is a nonprofit Florida corporation dedicated to excellence in television.

“The Chapter is composed of professional people who work in television or students who are studying television in colleges or universities and aspire to become professionals.”

WUSF News was named radio Station of the Year by the Florida Association of Broadcast Journalists for its journalism produced during 2020.

WFSU – Tallahassee. Environmental Reporting (Series), and Use of Sound. 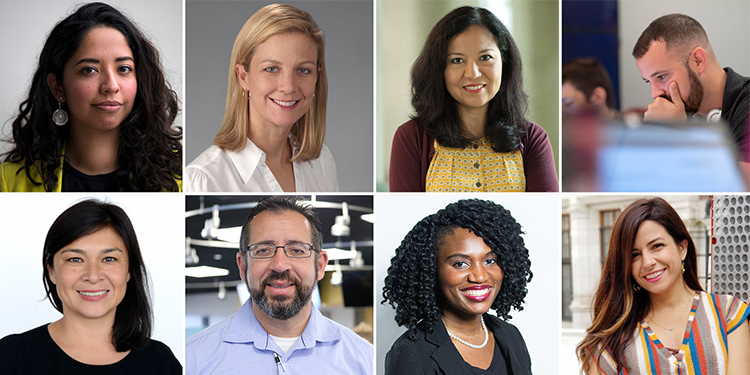