May 12, 2022 – The University of Florida College of Journalism and Communications (UFCJC) today announced that meteorologist Jeff George will join the College as Chief Meteorologist and Director of the Florida Public Radio Emergency Network (FPREN) on May 31, 2022.

George will have oversight over both FPREN and the South Carolina Emergency Information Network, which are partners with the states of Florida and South Carolina, respectively, to provide online weather and other emergency information to public media outlets throughout the states.

He will also oversee the WUFT Weather Department, which provides weather updates on public media stations WUFT-TV and WUFT-FM, and commercial TV station WRUF-TV. The department consists two meteorologists and a producer/editor who focuses on public safety and emergency management content for public television and radio stations in Florida and South Carolina. George will also manage the Meteorologist in Training program within the College and its various media properties.

George was active duty in the U.S. Air Force from 1991 – 2000. Starting in 2019, he served as an Equal Opportunity Advisor for the U.S. Air Force Reserve at Tinker Air Force Base in Oklahoma, and will continue in that role at a Florida base, where he will be responsible for promoting a positive human relations environment and providing advice, consultation, education, mediation, and referral services to enhance mission effectiveness.

As Chief Meteorologist in Oklahoma City, George was heavily involved in the community as spokesman or emcee for JDRF, Special Olympics, and the Susan G. Komen Foundation, and served as Executive Board Member for the American Lung Association, IMCI (It’s My Community Initiative), and OK Bikes 4 Kids. He created and published the cookbook Firehouse Favorites with proceeds benefiting local children’s hospital, and created a weather safety program targeted to elementary students called Future Forecasters. 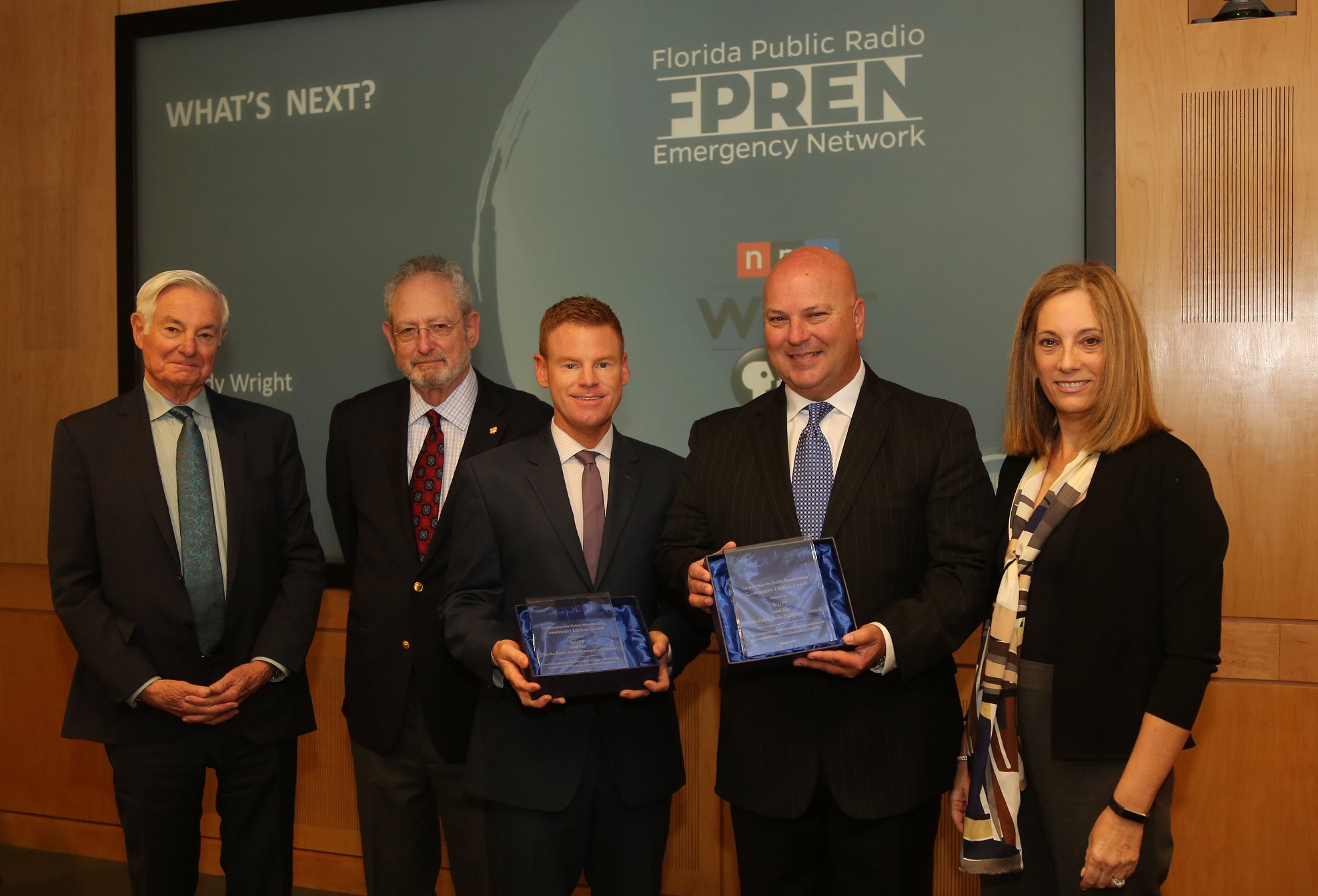